Indiana Department of Transportation – LaPorte District
Back to Our Portfolio 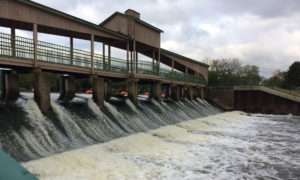 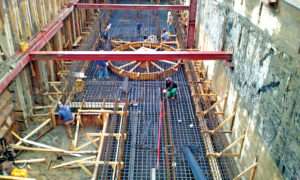 Lawson-Fisher Associates was selected for this project which included the partial and full depth concrete patching on I-94 near Michigan City. The project was completed in two phases in which the six-lane divided interstate was restricted to two lanes in each direction to facilitate patching operations. Lawson-Fisher Associates coordinated the maintenance of traffic with an adjacent INDOT asphalt resurfacing project to minimize the number lane shifts between the two projects. The partial depth patching utilized a Minnesota Department of Transportation specification, new to INDOT. Lawson-Fisher Associates worked with INDOT and the contractor to ensure that this new technique was implemented in accordance with the INDOT special provisions for this project. Three winters had passed between the time the patching tables and quantities were developed and the project was bid. Due to this interval, significantly more joints in the existing portland cement concrete pavement had deteriorated and were in need of repair. Lawson-Fisher Associates discussed this issue with the INDOT Area Engineer and the decision was to complete the additional patching on this contract since maintenance of traffic was already in place. The additional patching added 55 days to the original contract completion date. 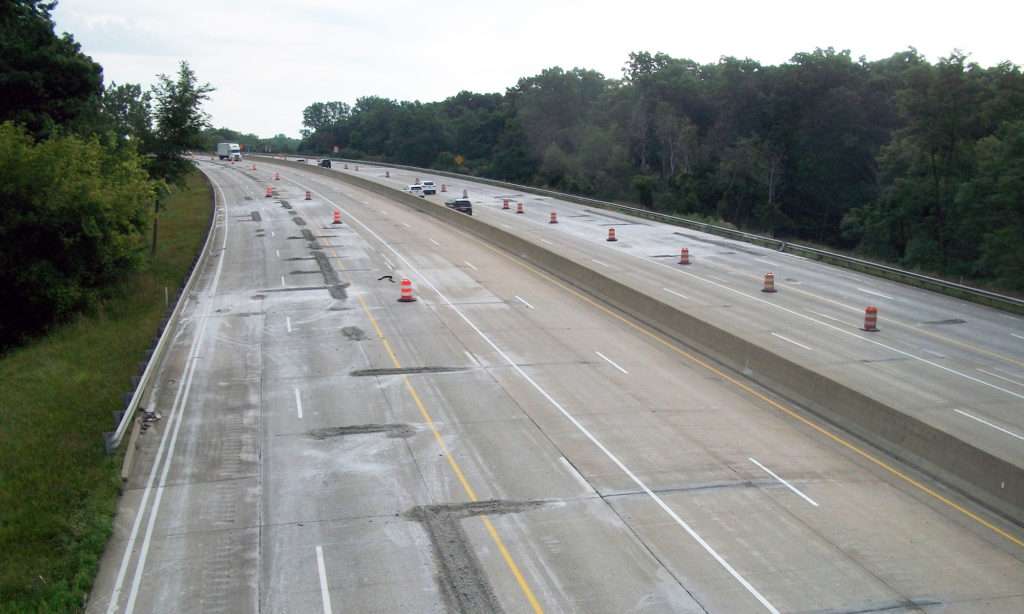 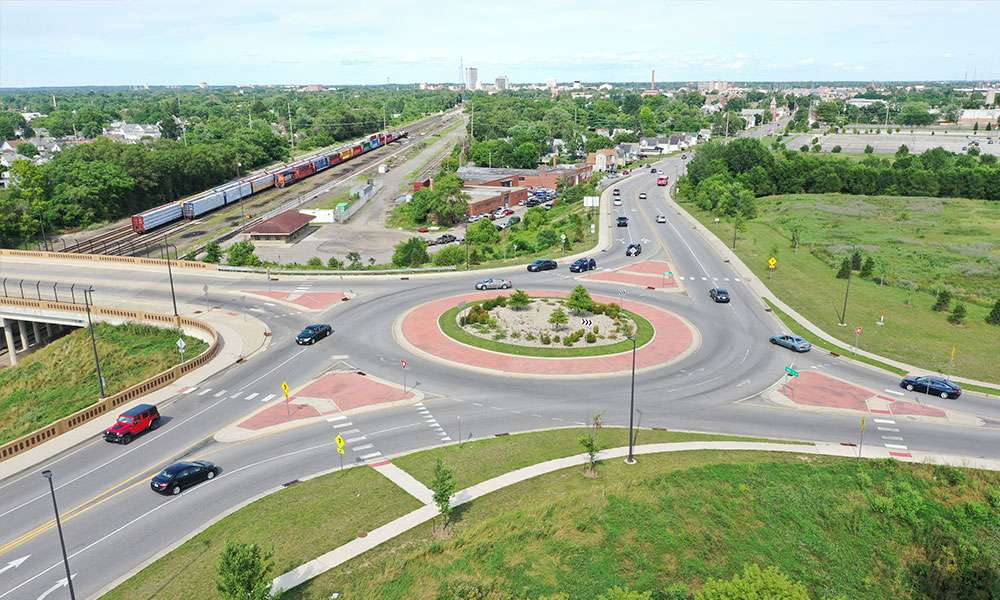 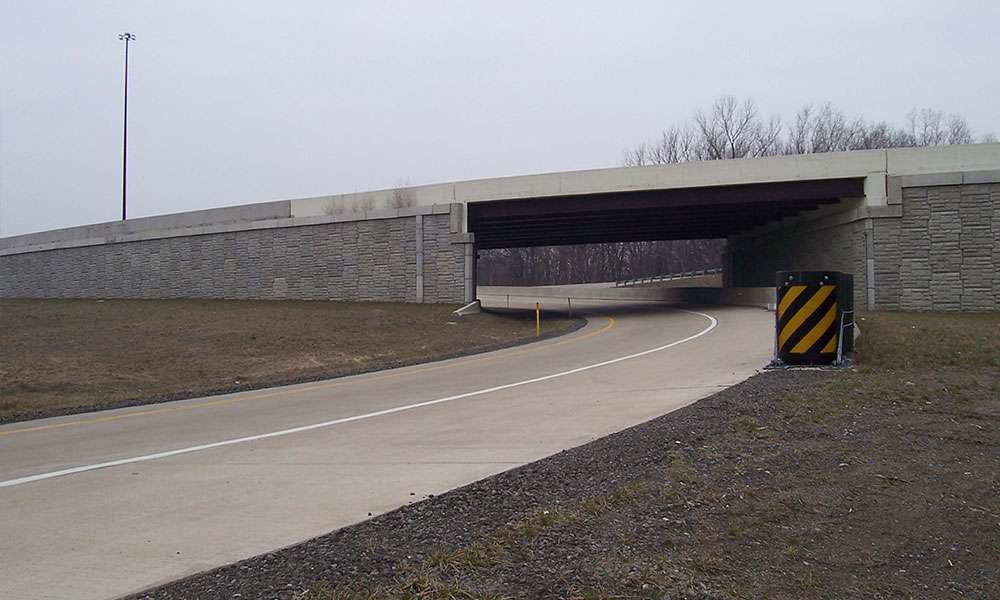 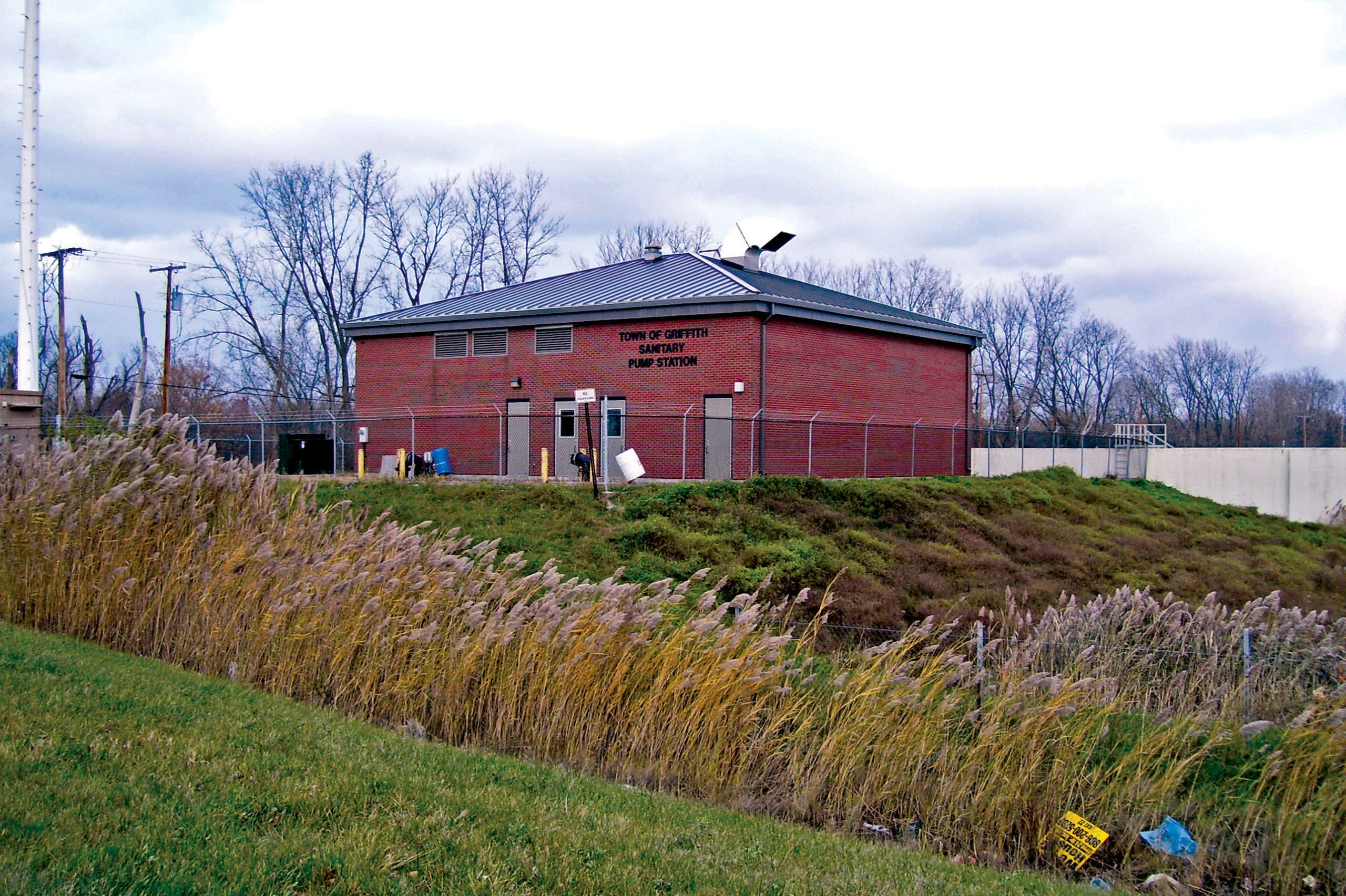 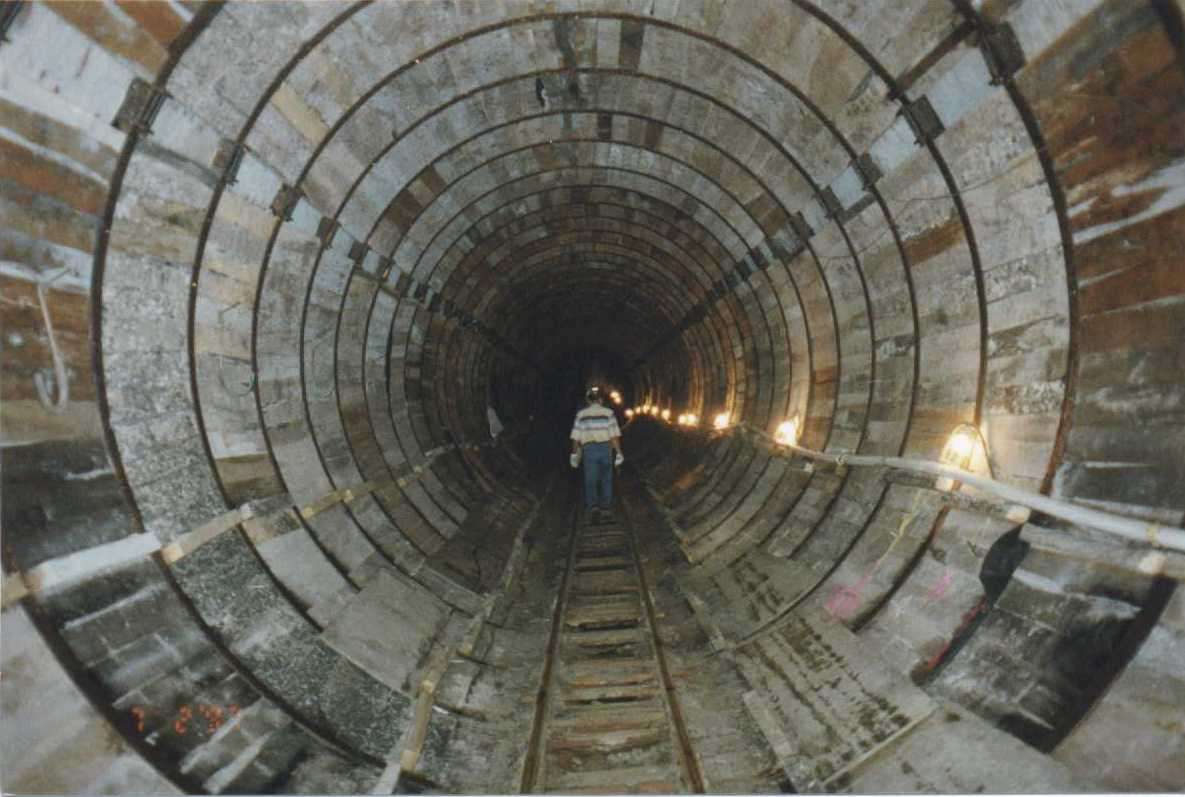