Indiana Department of Transportation – Central Office
Back to Our Portfolio 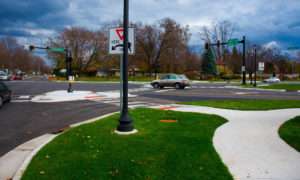 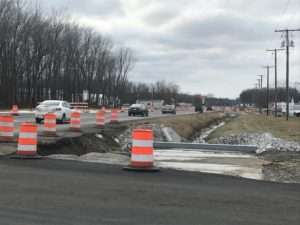 This project added a northbound median travel lane to I-69, interchange modification with added ramp and collector-distributor lanes at the I-69 and 116th Street/S.R. 37. These improvements were an interim fix and “fast track” project that was developed in less than six months to meet INDOT’s immediate needs. The project provided approximately 9 additional lane miles to address chronic congestion and delay problems.

The added travel lanes for the interchange modification project portion were developed without any additional right-of-way and had to remain consistent with the approved environmental documentation. Improving level-of-service at the interchange signals included adding double left turn lanes with signal modernizations at the 116th Street overpass as well as added lanes to each ramp approach. As part of the project, all overhead signage was upgraded to address geometric changes, constructed lanes, and higher reflectivity standards. 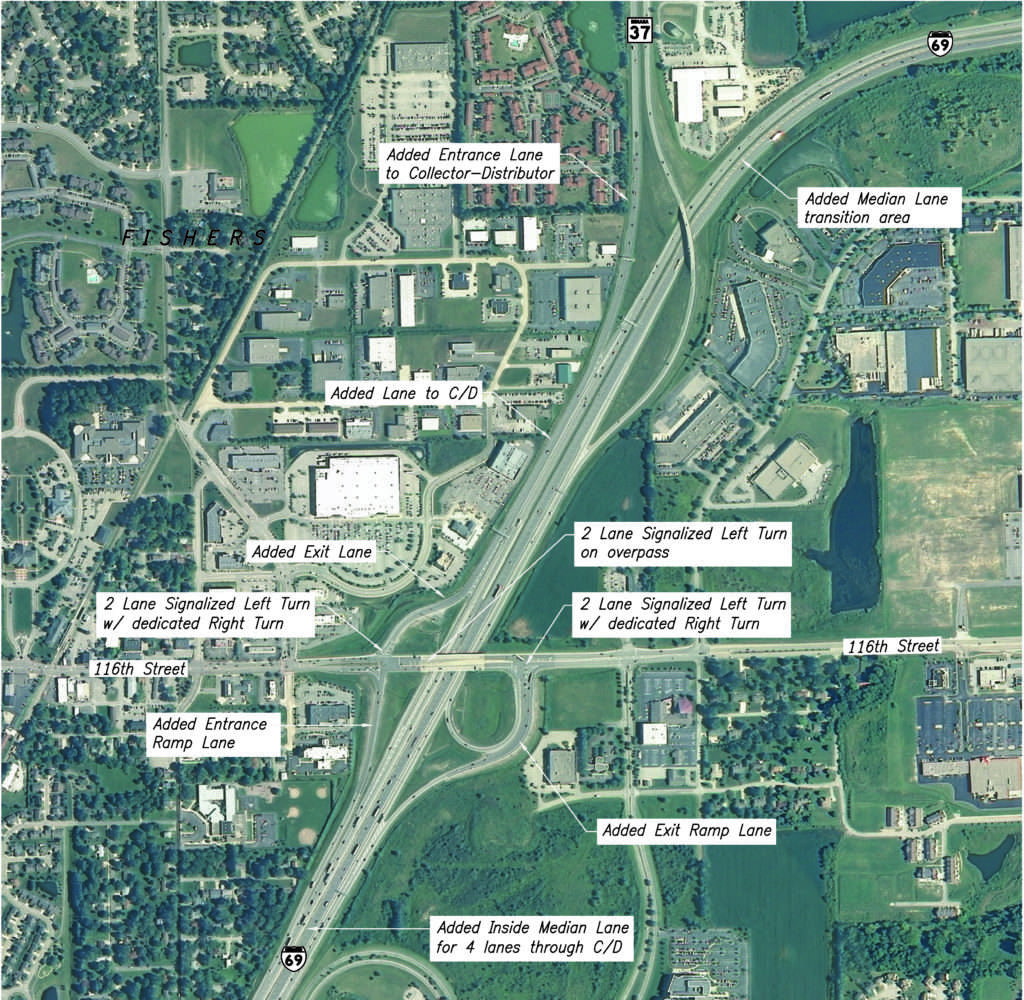 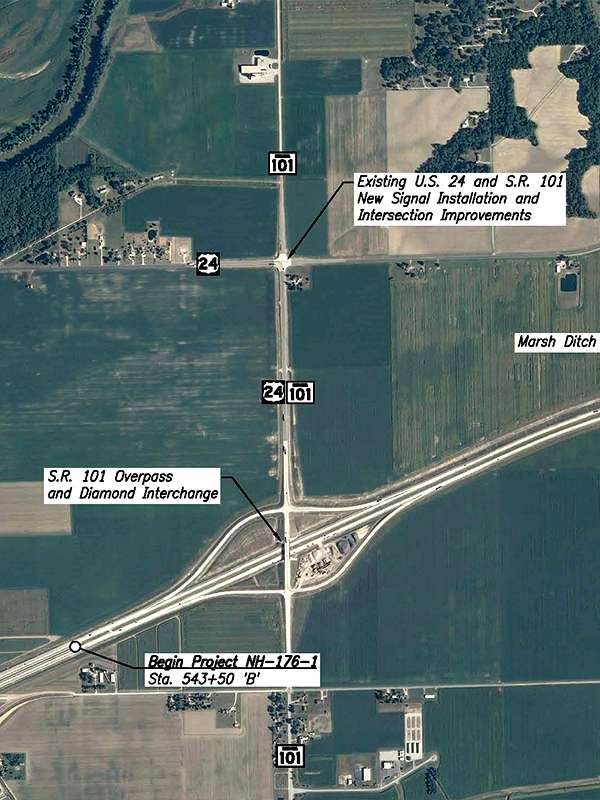 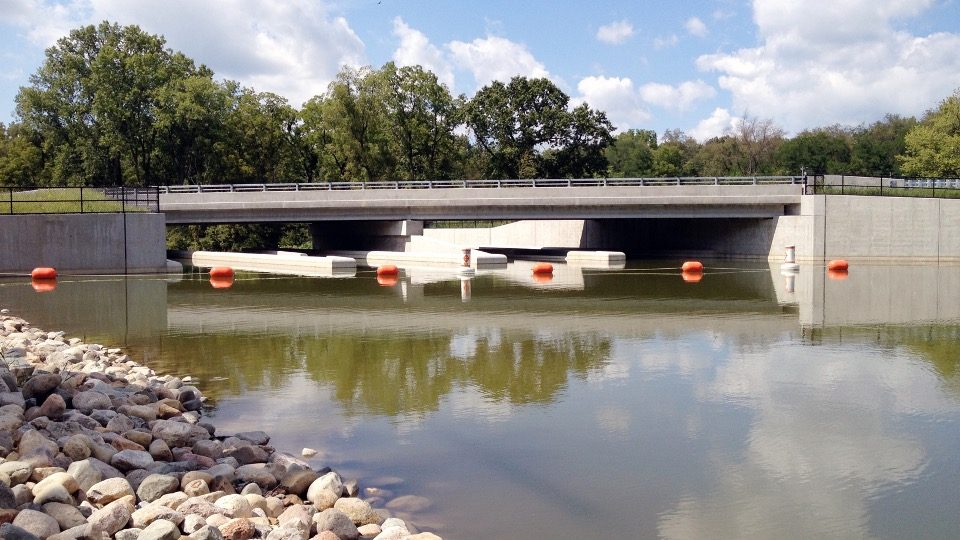 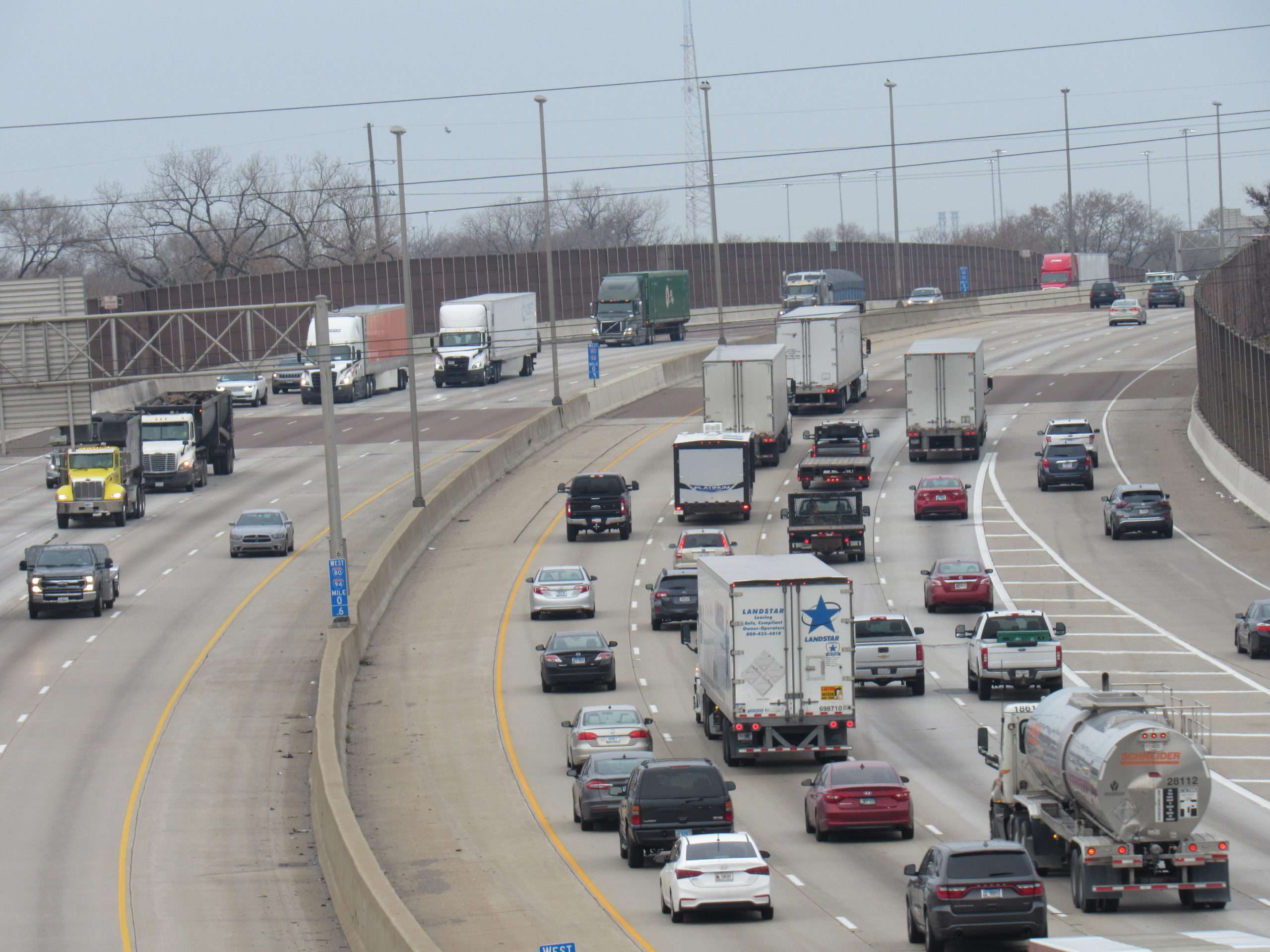 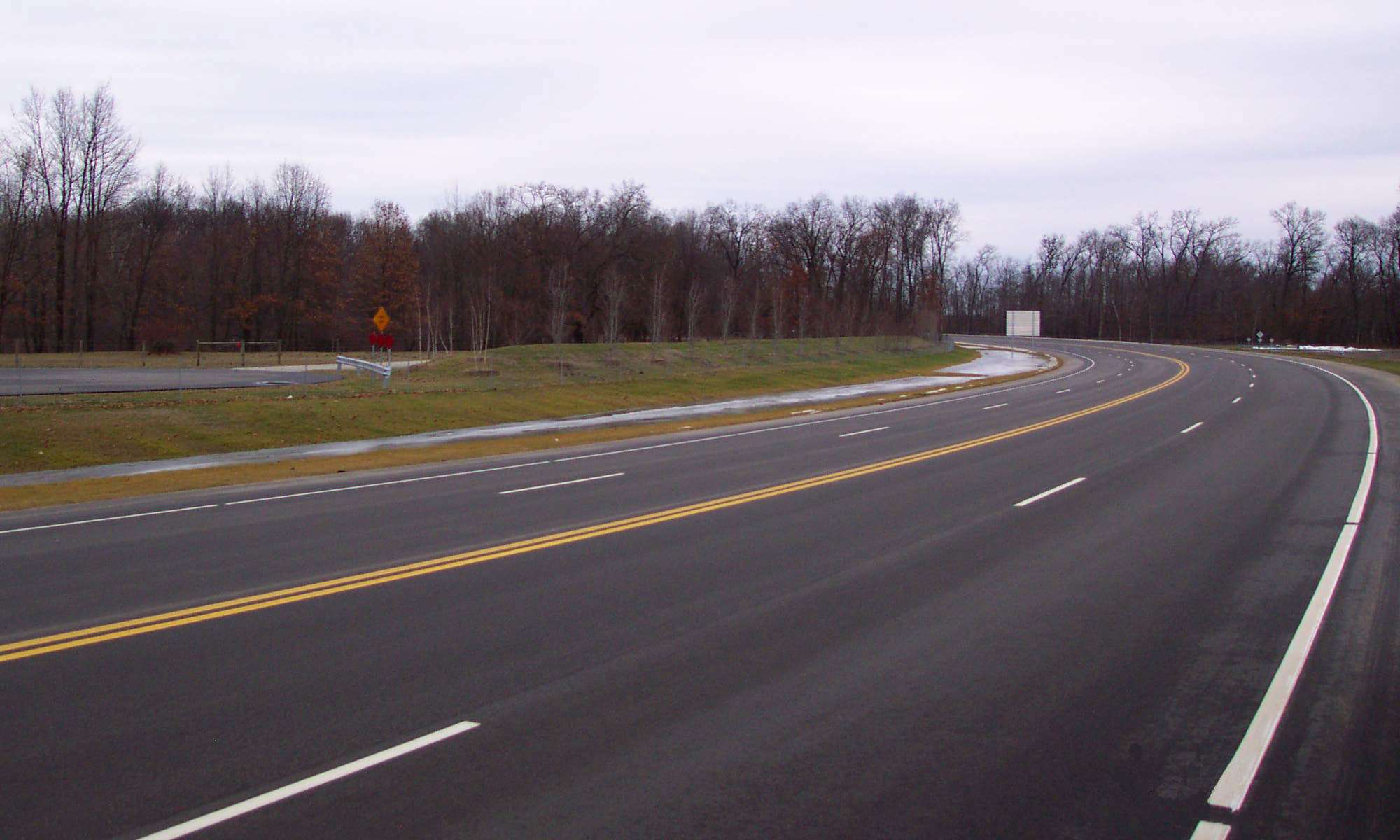