The City of Sturgis Michigan
Back to Our Portfolio 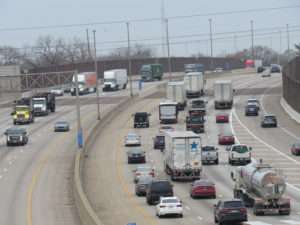 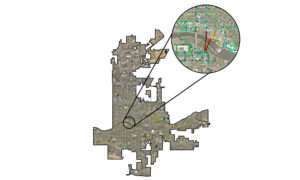 In the late 1990’s the City of Sturgis Electric Department contracted LFA to revise their Electric Utility GIS database to enable department staff to more easily navigate through the database and to retrieve data for analysis and decision making. LFA staff generated a new ESRI geodatabase that was customized to Sturgis Electric Department processes and performed a database conversion to the new database. LFA modified the city’s GPS data dictionary collection forms so that all electric utility features collected would seamlessly integrate into the new GIS geodatabase. This became a useful tool for Sturgis staff to maintain and operate the electric utility going forward. The success of the database conversion and the increase in value gained led the City to request that LFA design a needs assessment for all departments within Sturgis’s city government. A GIS implementation plan was created out of a needs assessment managed by LFA.

Part of the implementation plan was the request from Sturgis that LFA serve as the GIS Manager for the City going forward, rather than developing a GIS department within the city. For the next 20 years, LFA designed and maintained the ESRI geodatabases and spatial data for each department, worked with contractors to integrate data seamlessly into the City’s geodatabases, maintained the GIS server and conducted training sessions for the City’s staff as software and departmental needs changed. Ultimately, the breadth and depth of the City of Sturgis GIS system outpaced the viability of maintenance and operation by a consultant. LFA then played a significant role in developing a transition plan for Sturgis to continue operating with a fully developed GIS department. The transition plan included developing an organization structure, writing job descriptions, and establishing competencies for each position. Once the staff was hired, LFA continued in the transition process to ensure that the new staff had a full and complete understanding of the City’s existing GIS system and initiatives. 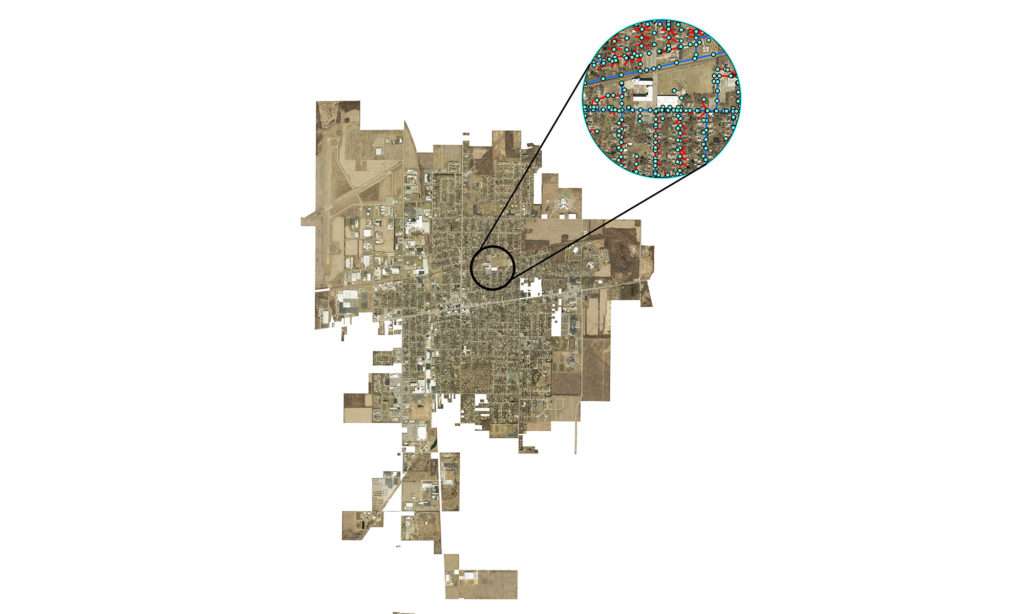 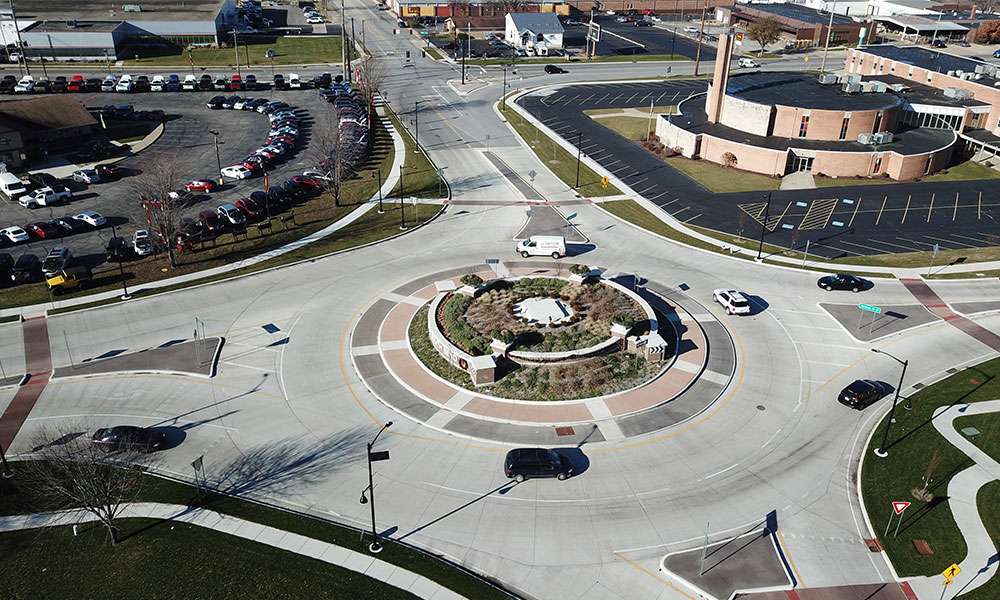 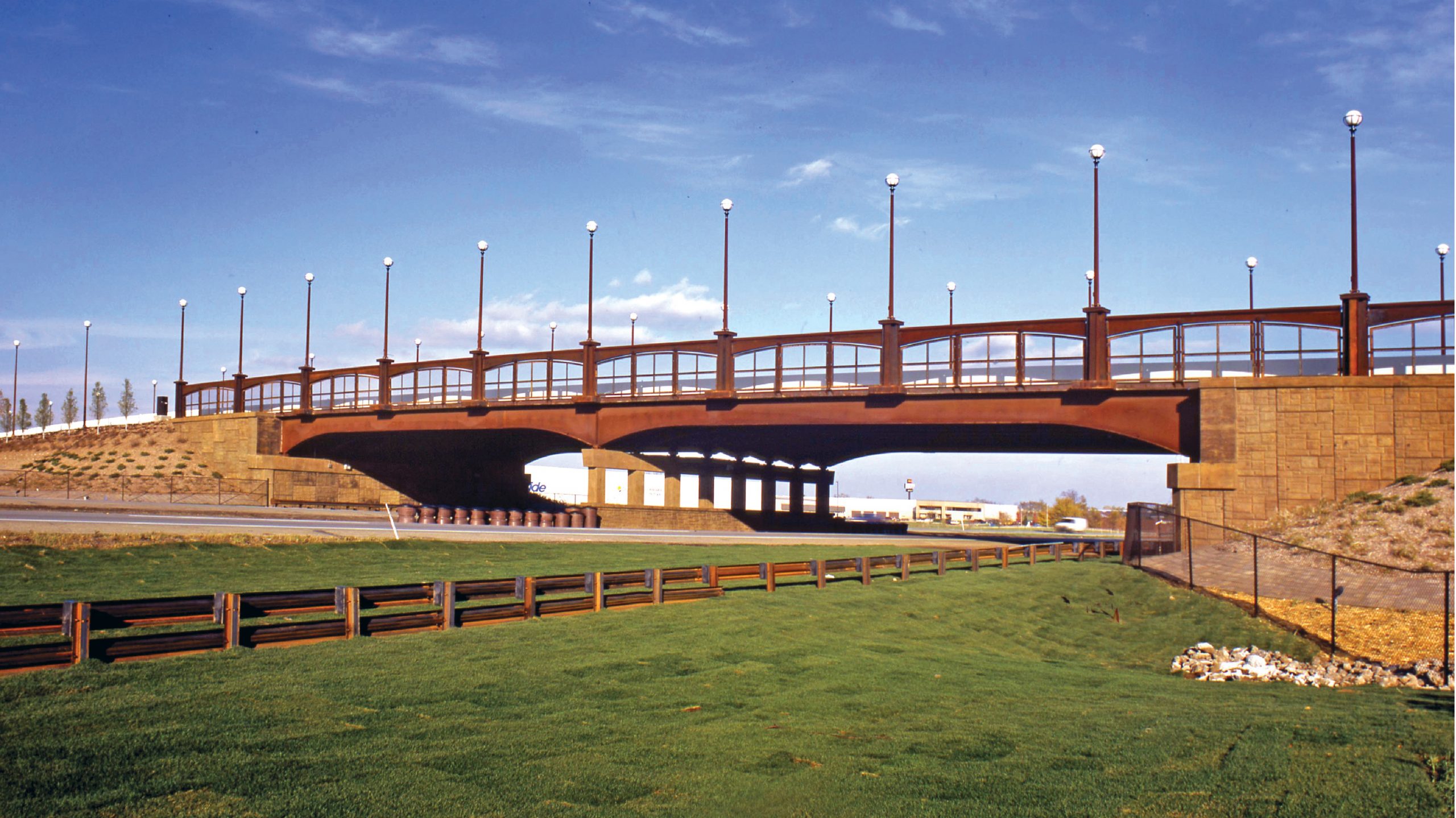 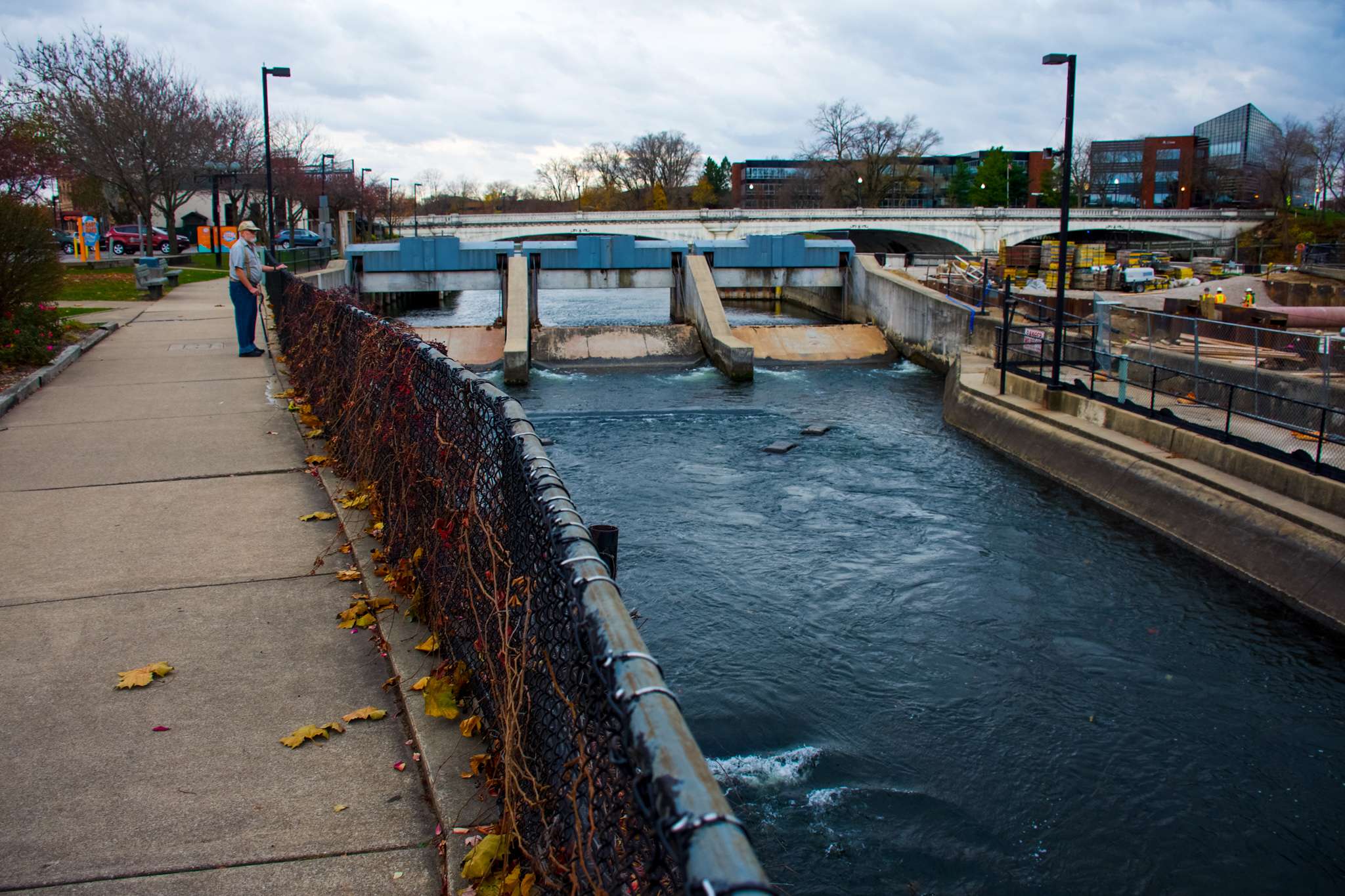 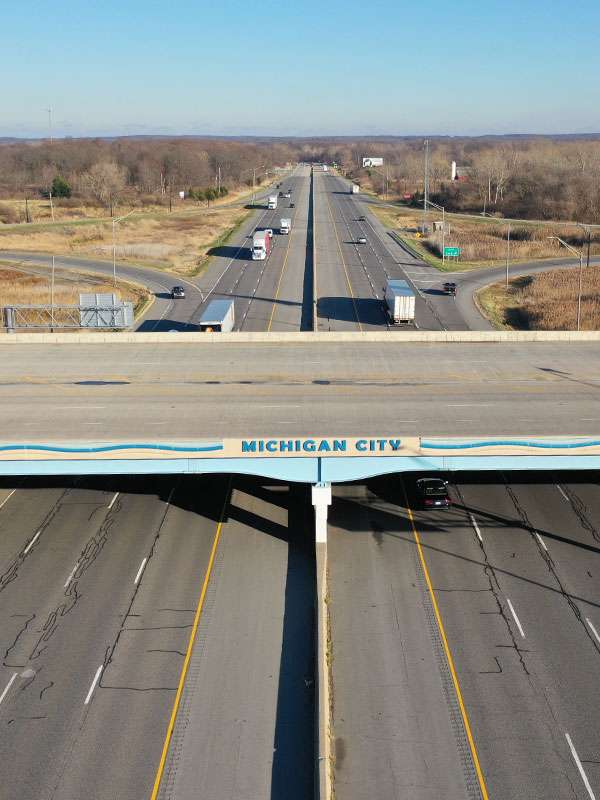